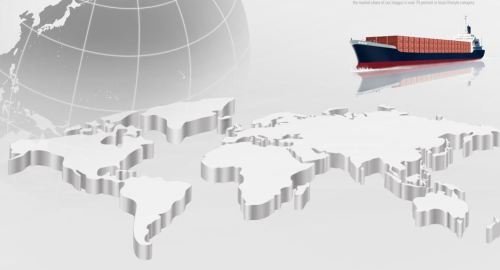 According to the Great Wisdom News Agency, 22 countries and regions have initiated 94 trade remedy investigations in China in 2013, an increase of 22% year-on-year. Experts predict that trade frictions in China will continue to increase next year.

The Great Wisdom News Agency sorted out data from the China Fair Trade Bureau and the China Trade Remedy Information Network. In 2013 (as of December 4th), 22 countries and regions had initiated 94 trade remedy investigations against China, an increase of 22% year-on-year. Of these, 58 were anti-dumping, 3 countervailing, 15 anti-dumping and 18 safeguards.

Zhang Li, deputy director of the Institute of Integrated Strategic Research of the Ministry of Commerce, told the Great Wisdom News Agency on Thursday that China has been the worst hit area of â€‹â€‹trade friction in recent years, and it has experienced the most trade friction cases in the world with a higher increase. First, because of the weak global economic recovery and the weakening of external demand, some countries have frequently used trade protection measures to seize the market, leading to the rise of global trade protectionism. Second, China is the worldâ€™s largest exporter. Although the export growth rate this year is low, it has a large stock and suffers most from trade frictions.

According to the Great Wisdom News Agency, the number and amount of trade remedy cases initiated by developing countries such as India and Brazil against Chinese products are higher than in developed countries. Zhang Li said that China has implemented a diversification strategy in recent years and increased its exports to developing countries. These countries themselves have strong trade protectionism and are more competitive with China in the international market. Trade frictions have only increased in this situation.

"The trade friction China faces next year is expected to continue to increase. Due to the global economic downturn, the economic development of all countries is still difficult. China will still be the country that suffers most trade friction." Zhang Li said.

Zhang Li pointed out that trade friction has a great influence on enterprises, which causes export companies to face multiple difficulties such as rising domestic costs, weakening of international external demand, and increase in trade protection. "There is uncertainty in trade protection, and companies have no way of guarding against it; even involved in the relevant industrial chain, curb China's industrial development and increase its competitiveness, and become one of the largest foreign trade companies.